What Does Covid-19 Mean for Leeds Theatres? by Ellen Thomas

Lockdown has had an immense impact on theatres everywhere, and Leeds is no exception. The City Varieties Music Hall closed its doors on the 17th March for only the second time in its 155-year history. So what do the theatres really mean to our city? And what uncertainties are they facing? I spoke to Rachel Lythe, Head of Learning within the Leeds Heritage Theatres (The Grand, The City Varieties and the Hyde Park Picture House), to learn more. 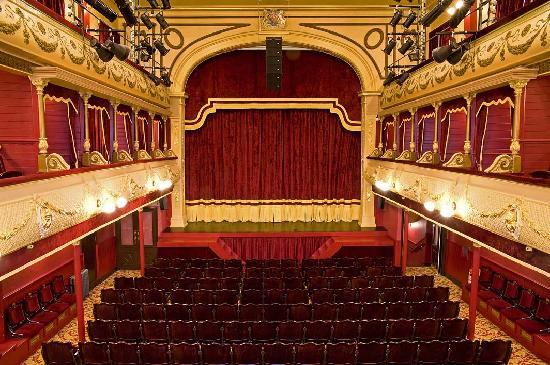 Each of the three Leeds Heritage Theatres are registered as national historically important sites. The City Varieties in particular has an extensive history. Since first opening as a music hall in 1865, it has boasted many impressive acts such as Harry Houdini, the famous magician, in 1902. It also has a place on screen, as the BBC filmed the show “Good Old Days” there from 1953-1983, which brought great renown to the theatre, and in recent years you may have spotted it in the popular show “Peaky Blinders”. Rachel describes the City Varieties as a “hidden gem” and a “place to see things first”. It has even gained the recognition of the Queen, as she visited for the grand reopening after refurbishment in 2012.

So aside from history, what do the theatres offer today? According to Rachel they are a place to “bring people together” and “reflect on life”. Furthermore, over the course of the previous year the three theatres combined had a footfall of 375,000, demonstrating the impact they have on the night-time economy as they then draw people into local bars and restaurants. This figure also includes those who pass through the theatre doors for educational purposes, with the theatres running educational tours and a youth theatre -they pride themselves on being a “tool for learning”. The Leeds Heritage Theatres also employ 257 permanent staff, as well as a range of freelancers and performers. 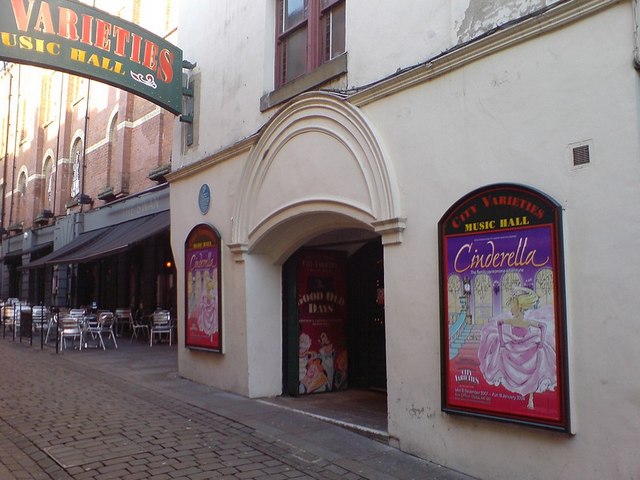 This year the theatres faced monumental challenges. In Rachel’s eyes: “The biggest challenge has been the uncertainty” as “planning became impossible” due to production companies growing wary and shows dropping out, with no set date for them to reopen. She explained: “We lost 98% of our income overnight seeing as just over 1% comes from private and public funding” and ticket sales were lost. 96% of staff were furloughed as she told me they were working on a “skeleton of staff”, and that lockdown had left the company “exhausted”.

This October the City Varieties reopened its doors as a cinema with a whole range of measures in place to make them Covid secure, including temperature checks, masks and distanced seating. Rachel conveyed that the main aim was to reconnect with audiences and prove that they are capable of handling extra restrictions in the hope that when live theatre can return the audiences will have maintained confidence in them. Rachel expressed that her main hope for the future of the theatres is for them to “still be here”.

These beautiful theatres play a vital role in what makes Leeds a great city. From my perspective, they are a way of living through a small aspect of history; the City Varieties is like taking a step into the past. But their future is uncertain, and they desperately need support. So, if you’re looking to discover new films or have a fun evening out, why not take a look at the Leeds Heritage Theatres website to see What’s On at the City Varieties?

This article was written by Lower Sixth Student Ellen Thomas