Opinion: Sorry Teens, You will Never be Successful – Because Society Won’t Allow It

Is youngism driven by and ingrained into modern society?

Yet again, the teens of today bear the brunt of the modern media’s offensive and clichéd views towards young people. Whether we are branded as ‘irresponsible’, ‘lazy’ or ‘disrespectful louts’ who don’t know what real hard work looks like, these views are always prevalent. But the real question is: is this stereotype of the antisocial, Nike-tracksuit-teenager the same wherever you go? Is the stereotype associated with youngism so deeply rooted in society that the damage is unfixable? We must address the prejudice that teenagers experience and get to the root of the cause.

Whether you’re willing to admit it or not, discrimination against young people is arguably stronger today than it has ever been. Thanks to the increasing power of the media through social networking, TV and radio, there’s no way to escape it. Not only does the negative press influence the way that the rest of society views the younger generation, but research carried out by the National Youth Agency has shown that, through this presentation, teenagers now fear each other. It’s hardly surprising really – more often than not teenagers are demonised by the mainstream media as ‘hoodies’, ‘louts’ and ‘vandals’, involved in knife crime and county lines. When teenagers appear in news stories they are usually the perpetrator or the victim. This is a newsworthy narrative that sells papers and and it’s unlikely that we will hear the end of it.

The power of the media in our everyday lives cannot be ignored, but there is evidence to suggest that the media is abusing their power by demonising teenagers to suit their own agenda. Based on the true story of the Central Park Jogger case, the Netflix series ‘When They See Us’ looks at 5 teenagers accused of attacking a young woman in Central Park, New York. They never committed the crime, however, they were forced to serve sentences. It may seem hard to believe at first, but research carried out by Women in Journalism found that the best chance a teenager has for receiving sympathetic press coverage is if they die. Youth culture has often been related to irresponsibility and rebellion, so the press are able to use this influence to continue painting teens in a bad light, choosing to publicise the stabbings and gang violence that the minority succumb to, but fails to acknowledge the good. For example, without us, the climate crisis would still be surrounded by silence. Despite Greta Thunberg’s efforts to mobilise and engage young people, there’s no doubt that many in power will be quick to disregard them because of her age. 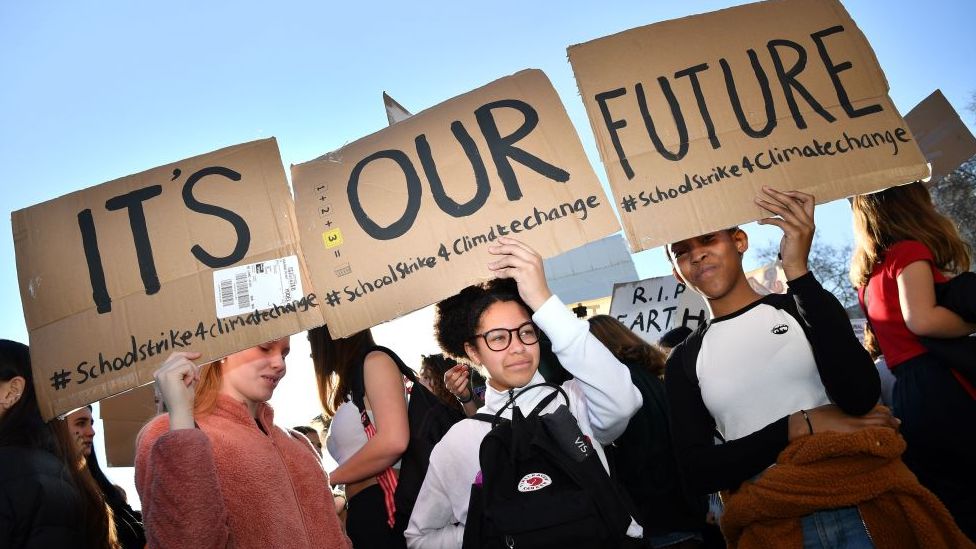 As we know, not every person our age goes around smashing up cars whenever they fancy. UK government figures show that last year, the number of children between the ages of 10-17 receiving a caution or sentence had fallen by 19%, with a decrease of 83% over the last 10 years, so can you seriously say that today’s teens are more reckless than the punks, rockers and mods of previous generations? Blame it on video gaming or social media, but there are strong arguments showing that teens of today are better behaved than those who have come before. You could say that we feel less inclined to go out and cause damage in the real world, because we’ve had to grow up quicker in order to deal with the problems created by the older generations. We are now more politically, socially and environmentally aware as a generation, with students as key figures in the Black Lives Matter protests. Whilst young people aged 18-25 are less likely to go and vote, we are more in tune with the political landscape online.

We are not disengaged from political problems, but we are disconnected from a youngist system that prevents us from achieving. The obsession with stereotypes remains, but we cannot allow them to create obstacles for young people in the real world. Otherwise, like many teenagers before us, we will be left to chase after a society that disregards young people forever.