Opinion: The Languages Crisis in the UK by Ellen Thomas

I’m sure you are aware of the commonly held stereotype of British people on holiday: they have no clue about the country’s language and hope that everyone they come across will speak English. This caricature is proving to ring even more true as the years go on. But is the problem more deeply rooted in the way that our education system teaches languages as many have argued that our current approach to the learning of languages discourages students and causes far too many to give up.

In recent years, despite an increase in students studying Spanish as a GCSE or A-level, language options overall have declined. Many see the subject as too high-risk and worry that by choosing to study a language they will have less chance of achieving a high grade (however, students’ results in Languages at Notre Dame College definitely don’t support this view!). As a result, more and more schools offer fewer language options. But what will this mean for the future? Businesses that wish to expand overseas need language skills, and with less people competent in a second language, expansion may be seriously impeded.

The problem can’t be solved unless we understand where it lies in the first place. In 2010, the Government introduced the English Baccalaureate in an attempt to encourage students to learn modern foreign languages, although the subsequent decline in GCSE language options has proven that this was largely ineffective. Could the issue, then, be within the GCSE syllabus and examinations themselves?

According to the popular student discussion forum Think Student, Language GCSEs are ranked just behind maths and science for difficulty rating, and people who have studied a language to this level often still don’t feel comfortable conversing in the target language, even in limited and simple exchanges. The vocabulary that students learn for GCSE exams is often very random and not applicable to real life situations. In order to have a chance at passing the demanding exams, students are often encouraged to learn large blocks of text by heart rather than improving fluency and conversational ability. This leaves young people wondering why they can recite a description of their recent holiday, and yet they don’t have a clue how to buy a train ticket. The most common and useful words are often skipped over, and key grammar is overlooked in favour of flashy set-phrases that make pupils sound as though they are fluent, which makes them more likely to pass an exam. In reality, however, these students hardly feel confident to order at a restaurant. 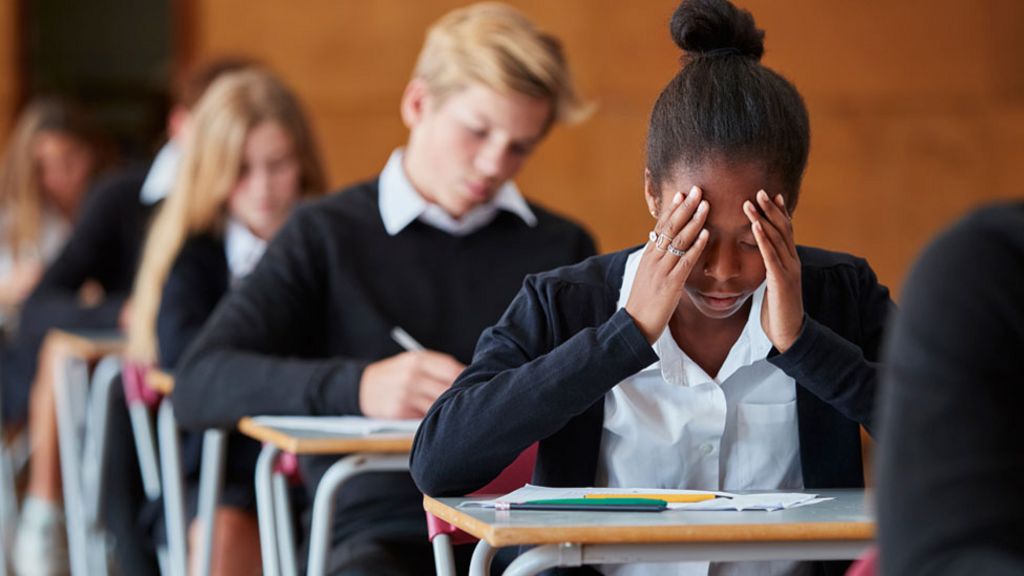 Do MFL students learn skills to use in real life?

Although A-level courses are more suited to help young people feel ready to converse in their chosen language, when it comes to choosing those options many students have already condemned themselves to thinking they will never be able to learn a language. This isn’t helped by the knowledge that many people in other countries are fluent in English as a second language, therefore circling back to the aforementioned Brit on holiday stereotype. How can we blame students for not choosing to study a language when the education system views languages as less important subjects?

So, to improve the number of young people effectively learning a second language, the GCSE curriculums need a re-think. Or, at least, we must focus more on teaching students from a young age why learning languages is important. Teaching children vocabulary that can be used in real situations, and how to build sentences rather than how to sound like a textbook, is crucial to encourage students to keep learning and to unlock what languages are really needed for: communication. Otherwise, we are going to push students in the wrong direction towards a grade that, in the long run, will become just a digit.