Opinion: Are Renewables Really the Future of Energy Production? By Edward Fowler

Don’t get me wrong, renewable energy is especially important for the sustainability of energy production, especially in this climate crisis. However, is it really the only option for a greener society? I firmly believe that renewable energy is crucial but, for example, in a country such as the UK this would need to take up approximately 25% of the country’s land mass which is unlikely to be feasible. This is because renewable solutions are here to preserve this planet’s beautiful biodiversity, but what are these solutions really saving when life will need to be ripped out just to put the things in place?

Now, I’m not endorsing the cancellation of renewable energy projects, but let’s not strive to replace everything with wind, solar, or hydro without first exploring the facts. Firstly, one prevailing drawback with solar power is the extortionate price for panels, which can cost £350 to £500 per panel, and could end up setting you back £6,000 to cover an entire roof. While much cheaper solar panels exist, these release toxic chemicals such as cadmium and lead which leach out into the environment when the panels break down in landfill, and this can pollute surrounding areas. Solar panels may therefore not be as green as some politicians and activists would have you believe.

Secondly, let’s look at wind power. This doesn’t have anywhere near as many dangers than solar does, even though they are made from fibreglass, resins, and steel which produce large amounts of CO2 in production. However, the turbines offset this CO2 debt shortly after installation. Despite this, the main drawback is that wind turbines will only produce energy when the wind blows at the correct speed. This means turbines cannot work during gales or storms as this will cause the blades to spin too fast and ultimately break. For the country’s economy to function, a constant supply of electricity (referred to as the baseline) is required, which wind power just won’t meet. This is even despite the additional availability of hydroelectricity, as this can only be harvested at specific sites and can have quite a negative impact on the migrations of marine species.

Nuclear power is still a controversial option ever since the tragedies of Chernobyl and Fukushima: nuclear disasters which are planted in the mind of society by media and politicians, and brand nuclear power as highly dangerous and capable of turning large areas to wasteland. There are so many safety precautions which mean that this is unlikely to happen even with fission which uses weak radioactive fuel such as thorium. Paired with the fact that both fusion and fission reactors use minimal fuel makes nuclear power stations relatively cheap, meaning we can have lower energy bills. To me and, probably, the rest of the population, this is a good thing. 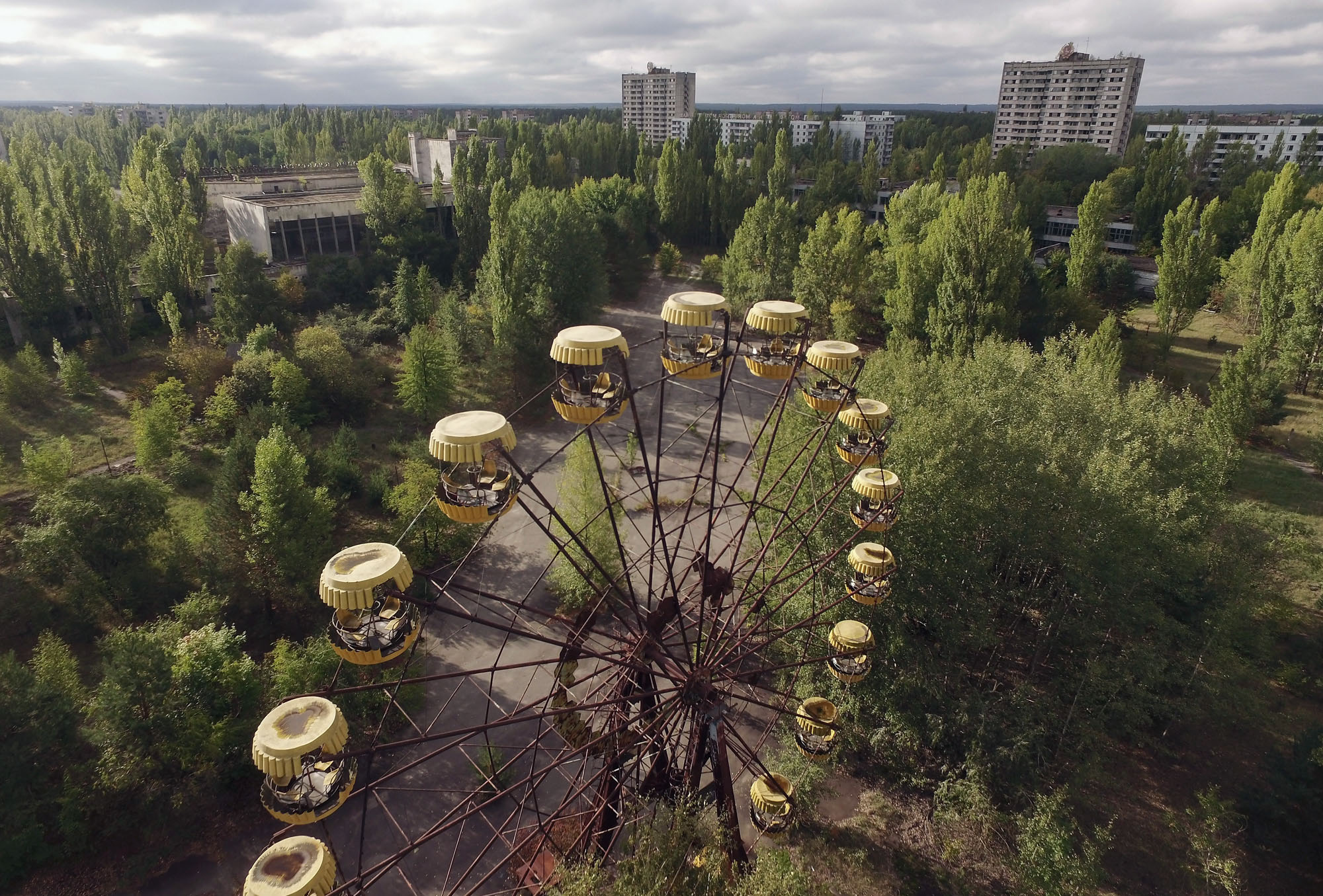 It is difficult to see whether nuclear will prevail or die out as a power source, as all the reactor designs have pros and cons and some designs are much simpler than others. Different designs use varying science and processes to compress gas into plasma, such as both inertial confinement and magnetic confinement. These processes are there to lower the temperature required to carry out nuclear fusion.

Unlike the chemicals in solar panels, nuclear waste stops being dangerous after a certain period of time due to its half-life. Even though I am a proponent of nuclear myself, I believe we still do need to invest in renewables as, once the negatives mentioned in this article are ironed out, they show lots of promise and can have very low impact on the environment.