Leavers Day for Class of ‘21

On their last day at Notre Dame, our upper sixth students celebrated their time at college with an emotional and award-packed leavers assembly, and their best fancy dress.

Friday May 28 began with a service of thanksgiving in the main hall that was streamed live across our site to all upper sixth. A group of our talented students came together to perform on this special occasion. Cothney Lasaracina, Tochi Ezeadum, and Phoebe Yankey opened the service with praise song Fresh Wind. This was followed by a short musical play staged by A-level Drama and Theatre students Orla Toolan and Kain Carey. Deputy Principal Mrs. Sarah Dumont then read the sacred word (John 10: 8-15), after which our Lay Chaplain Mr. Andrew Sullivan quoted from St Ireneus: “The glory of God is woman and man fully alive.”

Tochi Ezeadum and Tessa Duffy led their peers in prayer, asking for God’s strength for the future. Leah Schofield then gave the blessing and the staff choir performed their beautiful rendition of Here Comes the Sun.

After a short break, the leavers’ assembly began with a thank you to the Student Executive, the hardworking team who’ve ably and enthusiastically represented our students, and organised a range of charitable, socially distanced activities. All the awards were then announced. Please scroll down to see the full list of winners.

The assembly ended with a video from staff, wishing our students the best of luck with their future plans. Afterwards, upper sixth enjoyed free potato waffles from the college canteen and a chance to say goodbye to their peers and teachers in the sunshine. As you can see from the photos below (underneath the award winners), many of our students also posed by the Class of 2021 Heart Art.

Grit Awards for Determination and Resilience

Most likely to be a millionaire - Rhianne Ahir 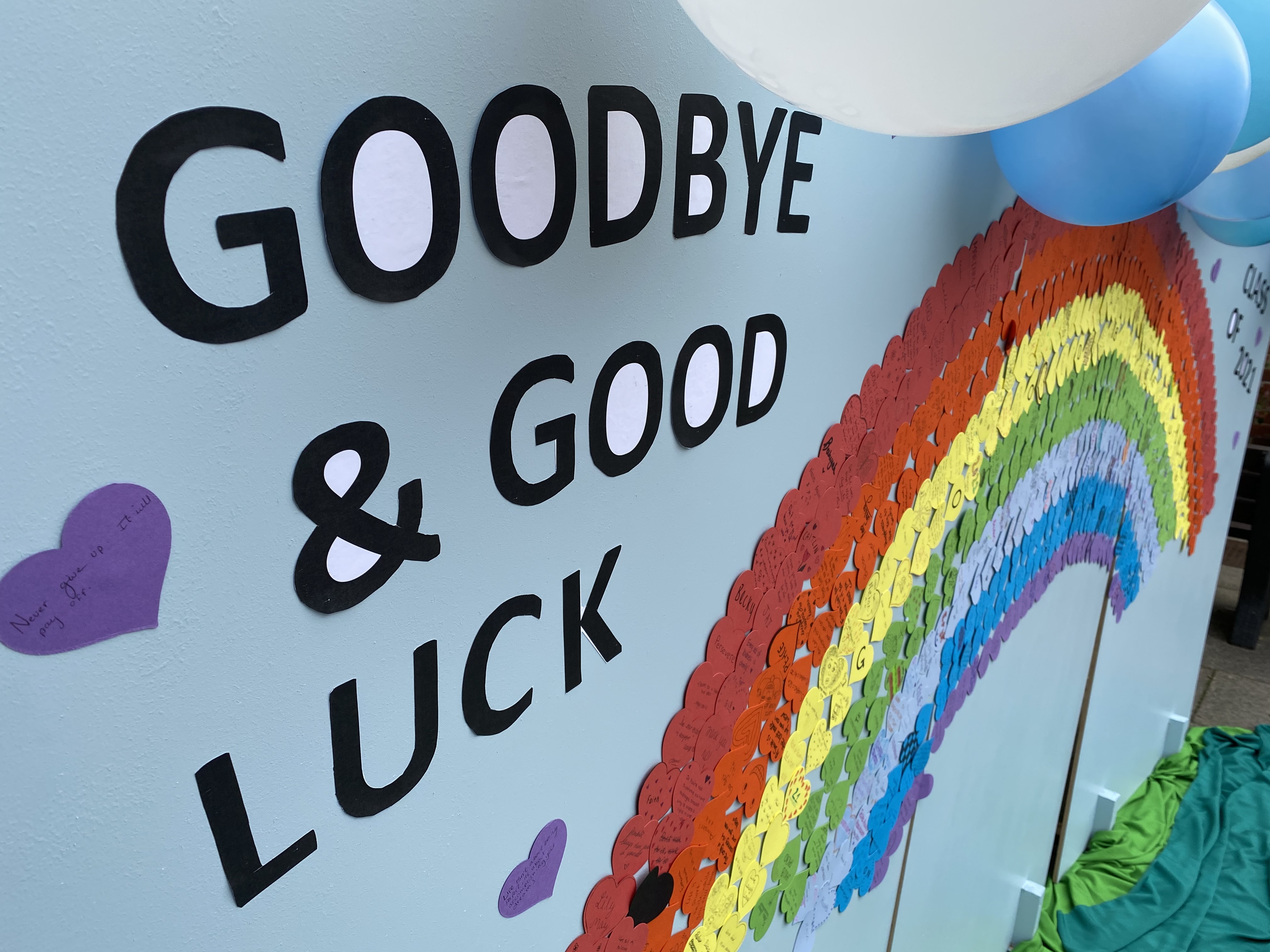 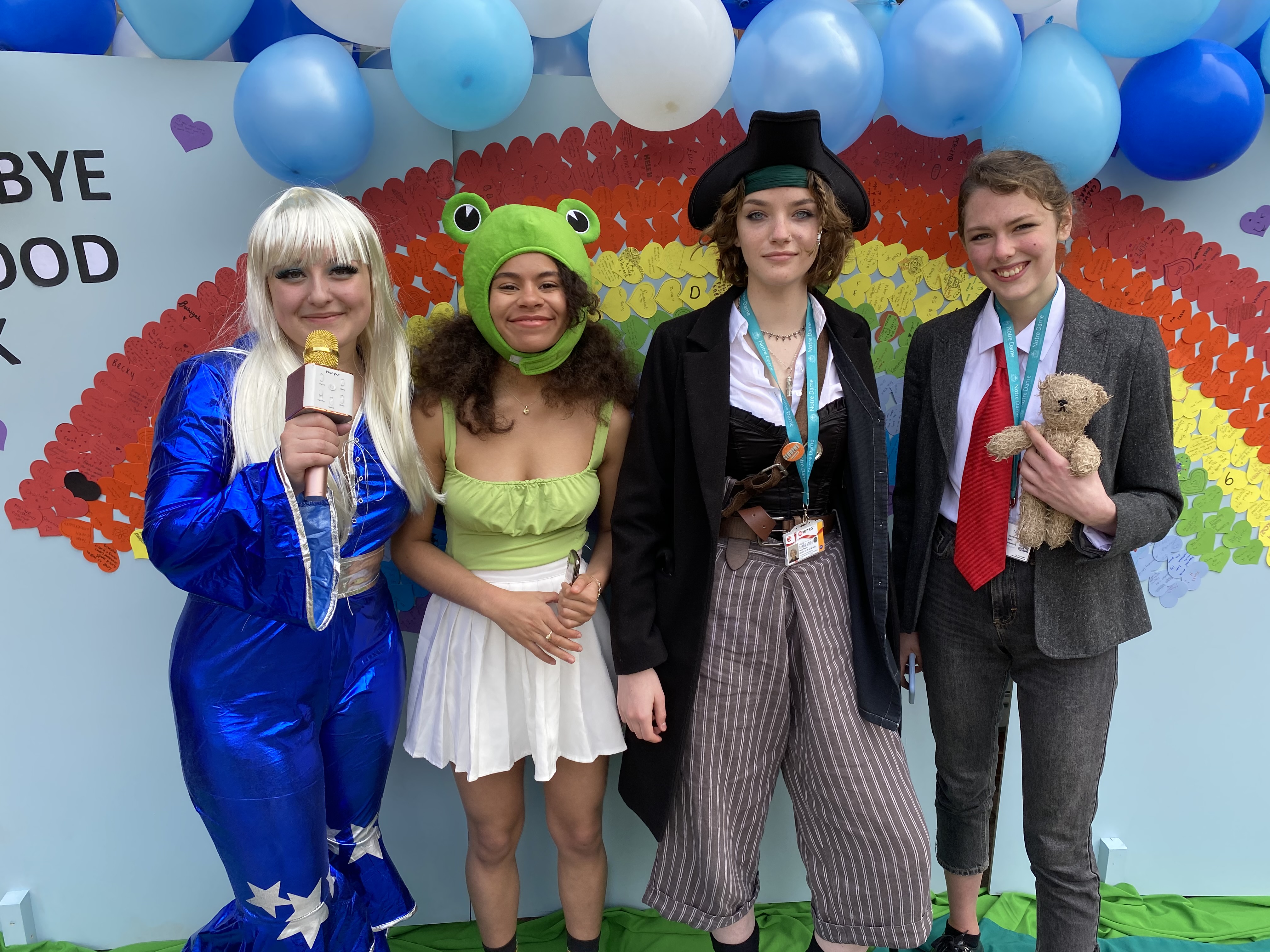 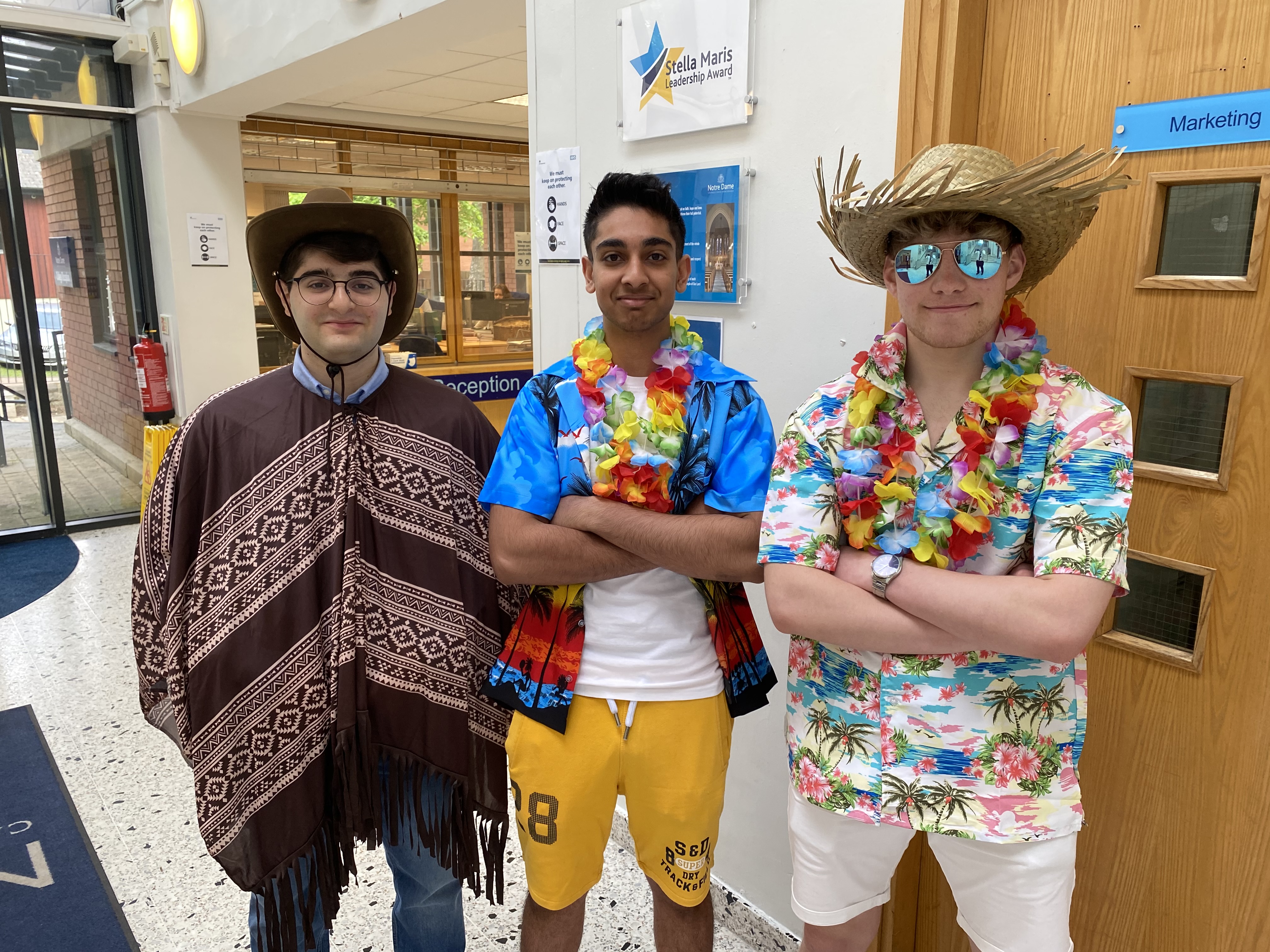 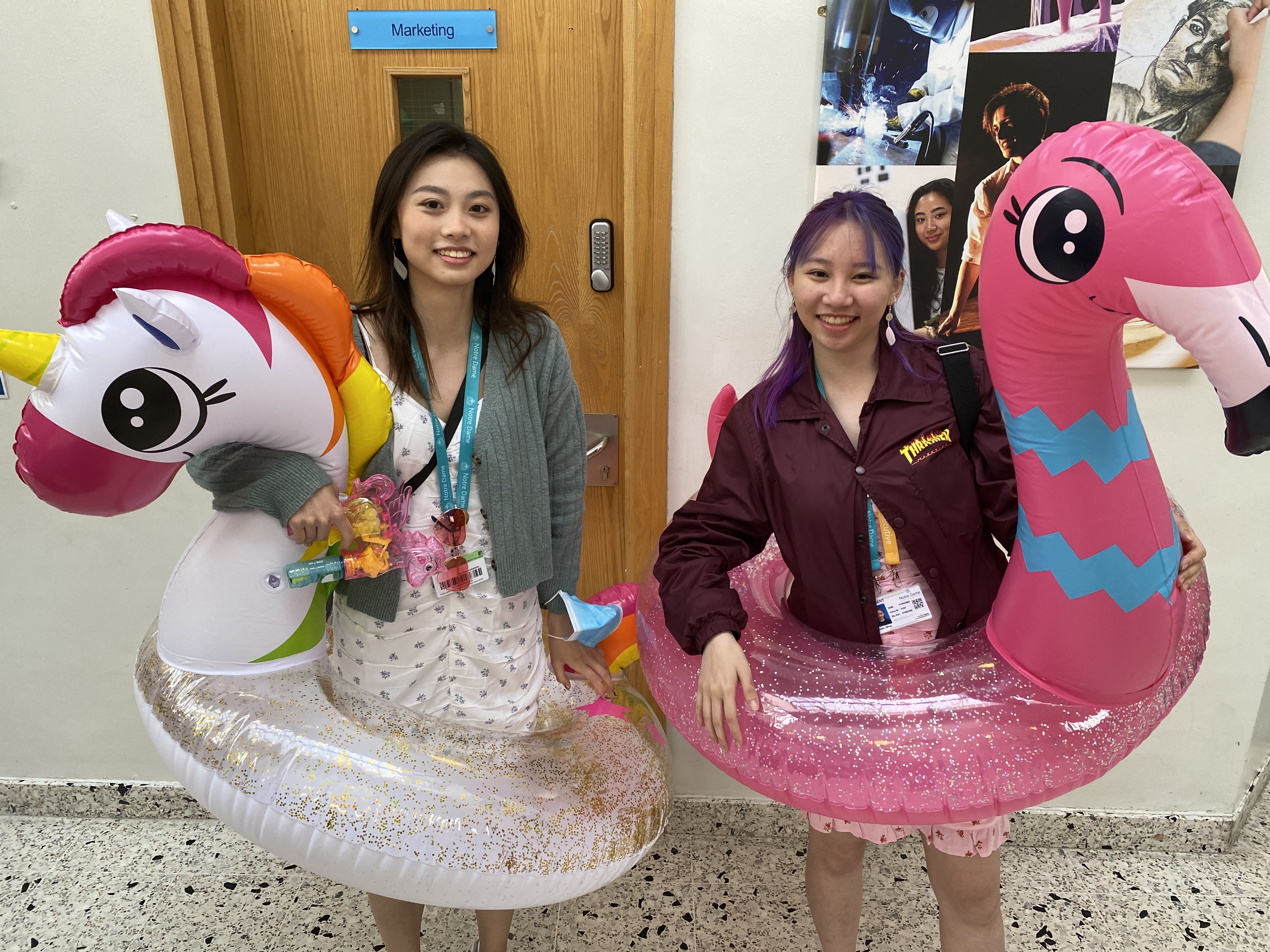 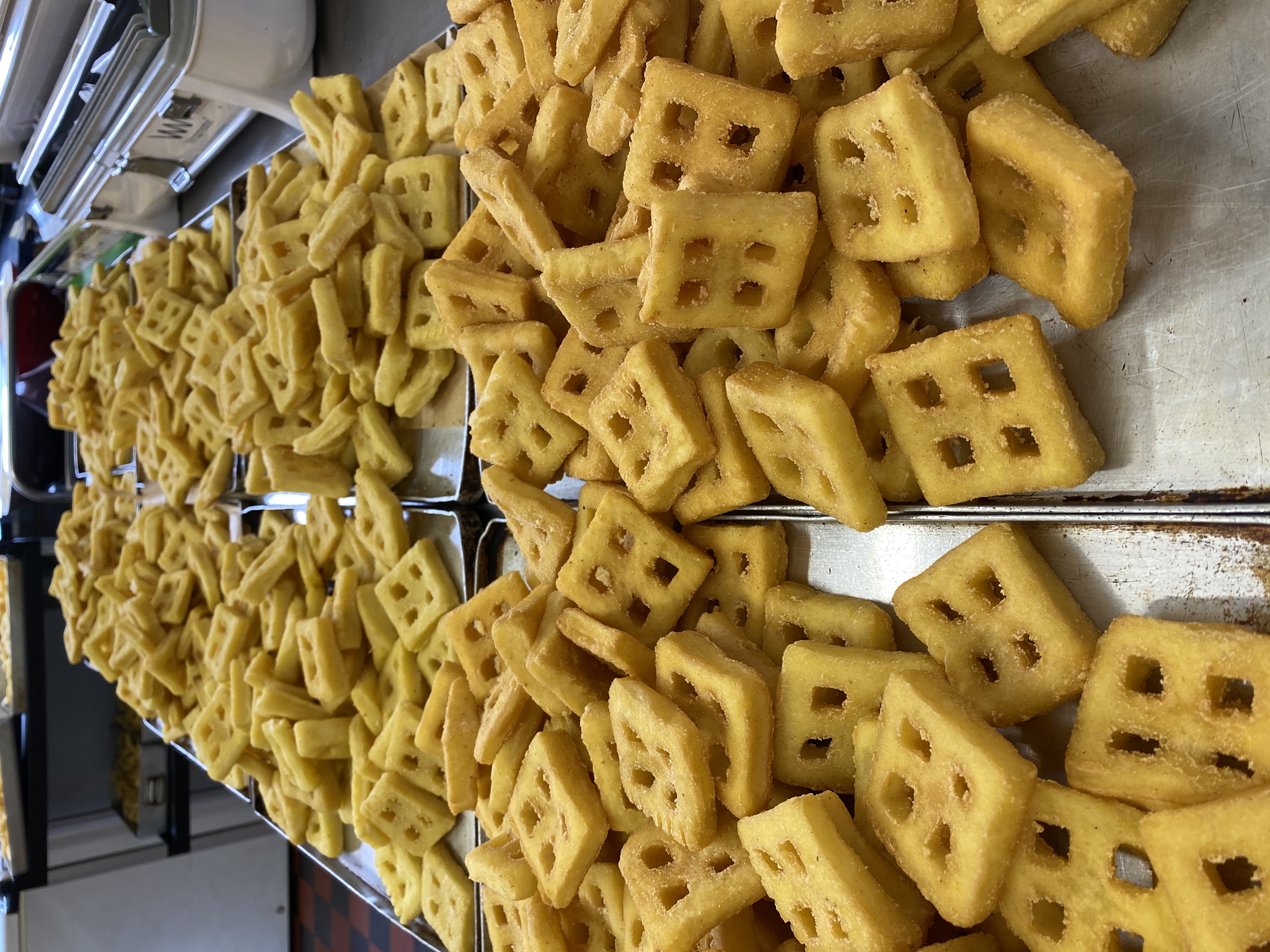