Is Call-Out Culture Uncalled For? by Hepsie Appleby

‘Cancelling’ is a necessary, politically-forward entity; but it is also vicious.

The term ‘cancelling’ has recently become fraught with controversy and much debate. ‘Cancel culture’ is defined by Dictionary.com as ‘the popular practice of withdrawing support for public figures after they have said or done something considered offensive.’ So, is this important in an ever progressive society, or is there something more malicious to the matter?

On the one hand, in a time where injustice needs to be challenged and called out, it is essential that we hold those with power accountable. An example of this appeared with the Me Too Movement, which saw a multitude of Hollywood men taken down for allegations of sexual abuse and harassment. And, for the most part, this was successful. Have you heard anything about celebrities such as Woody Allen and Harvey Weinstein recently? I would assume not. This sets an example for how we should treat those who have committed the unforgivable - make it so they are stripped of their influence and achievements (such as Harvey Weinstein having his CBE taken away). You may be asking: how can we know that said accusations are true? Although in some cases there is little evidence to support claims, many studies suggest the rate of false sexual assault accusations is 10% or lower (according to Violence Against Women, the Home Office, etc.). 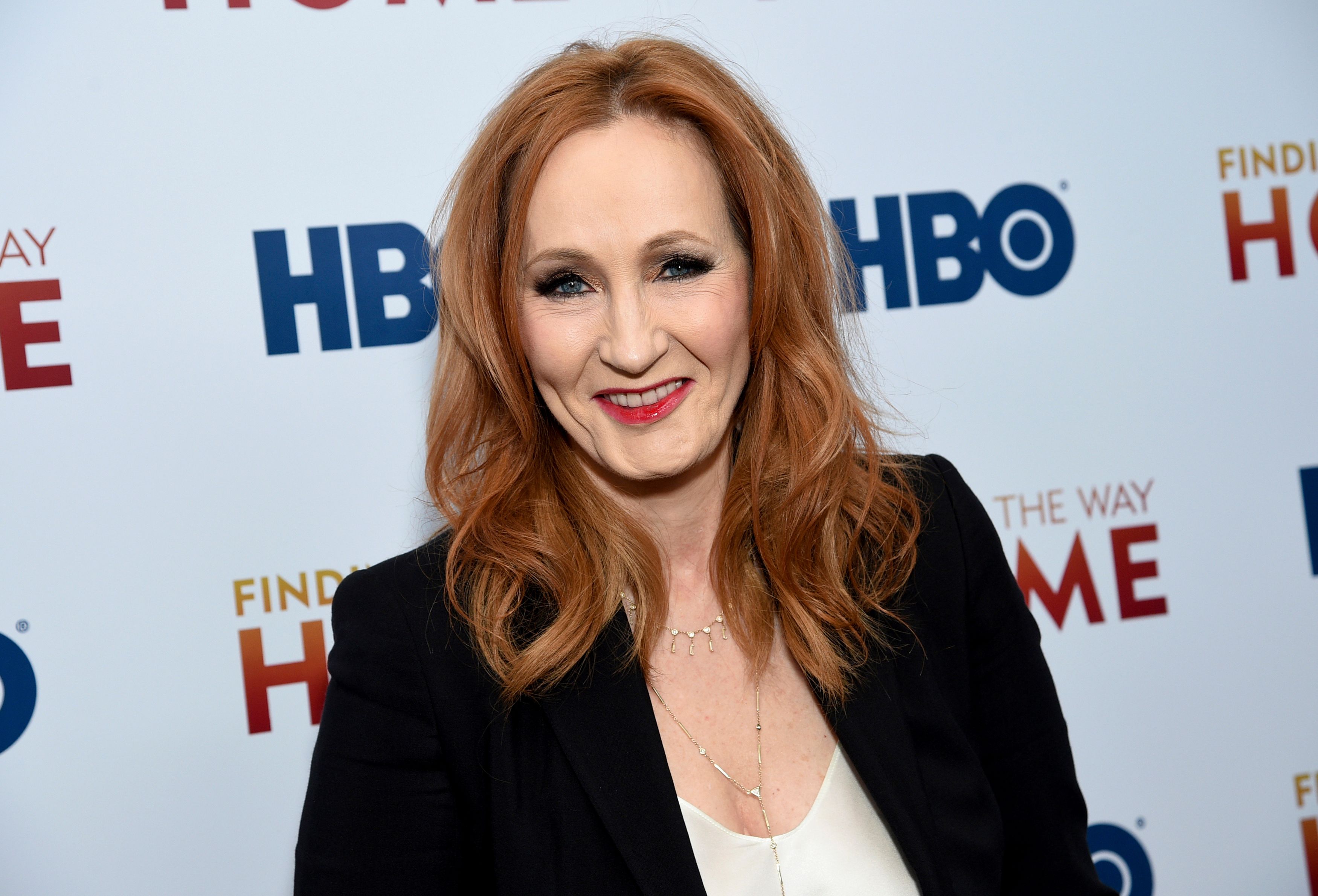 However, cancelling is often not so successful. Although author J.K. Rowling has recently come under heavy criticism for transphobic comments it doesn’t mean she won’t continue to reel in paycheck after paycheck, thanks to the major success of the Harry Potter series. In cases such as this, a supporter’s personal bias towards a figure means that they are shielded from any real consequences. And on the flip side, cancelling can also go too far. Time and time again, tweets from the distant past have been pulled from the abyss as ‘evidence’ to blacklist a person, as if what someone posted a decade ago is still just as relevant to who they are today. So what if we are all slightly ‘problematic’? So be it. Our flaws are what make us human. We have to make mistakes in order to make progress. So maybe ‘cancel culture’ should be cancelled. Or alternatively, we should think objectively about who really deserves the ‘call - out treatment’, and not make this such a blown out of proportion practice.

This article was written by Lower Sixth Student Hepsie Appleby