Are we Women or are we Prey?

For too long, women have had to worry about their safety when being outdoors. And when attacks do happen, discussions about whether a woman’s dress had been a factor are still all too common.

Why is it that sales of self-defence devices for women have never been higher and when I scroll through social media there are videos being made for young girls to play out loud when they feel uneasy or uncomfortable? The videos often simulate a phone call, with strangers asking where you are and if you’re safe. Why do we need these types of videos just to scare predators away from attacking us? Too many young girls and women have gone missing while doing normal things such as walking home from school, a friend’s house, or a party. A survey commissioned by UN Women UK showed that women aged 18-24, 86% said they had been sexually harassed in public spaces and 71% of women of any age said they had experienced sexual harassment in public spaces. 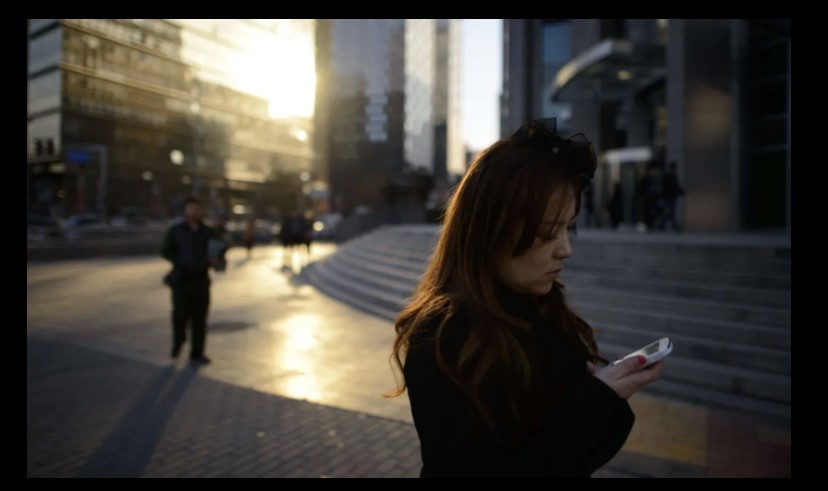 As a young teenager myself I have experienced the fear and dread for walking alone in the dark, having to turn my music volume down, constantly looking over my shoulder, pretending to be on my phone in contact with somebody just to keep myself safe. We should be able to walk home confidently and with our minds at peace.

Lawmakers and those in the justice system still aren’t taking this issue seriously enough. In 2019-20, the police referred 2,747 cases to the CPS, a reduction of 40% in three years and the lowest number since the figures were first published in 2014-15. Of these, only 5.7% ended in a conviction. One reason cited for the drop in prosecutions and low conviction rate is the amount of time it takes to find evidence and build a case. Surely this means that a new approach and more funding is required, though ideas such as trying to enforce a 6pm curfew for men to get off the streets are, frankly, ridiculous. The issue requires a carefully-considered response with real changes put in place: actions that can only be taken by our political leaders.

To achieve real change, there needs to be a shake-up of the justice system and a commitment to finding ways to foster a more respectful society in which cat-calling, uninvited physical contact, sharing of intimate images on social media and even lewd discussion of others’ bodies is never OK.